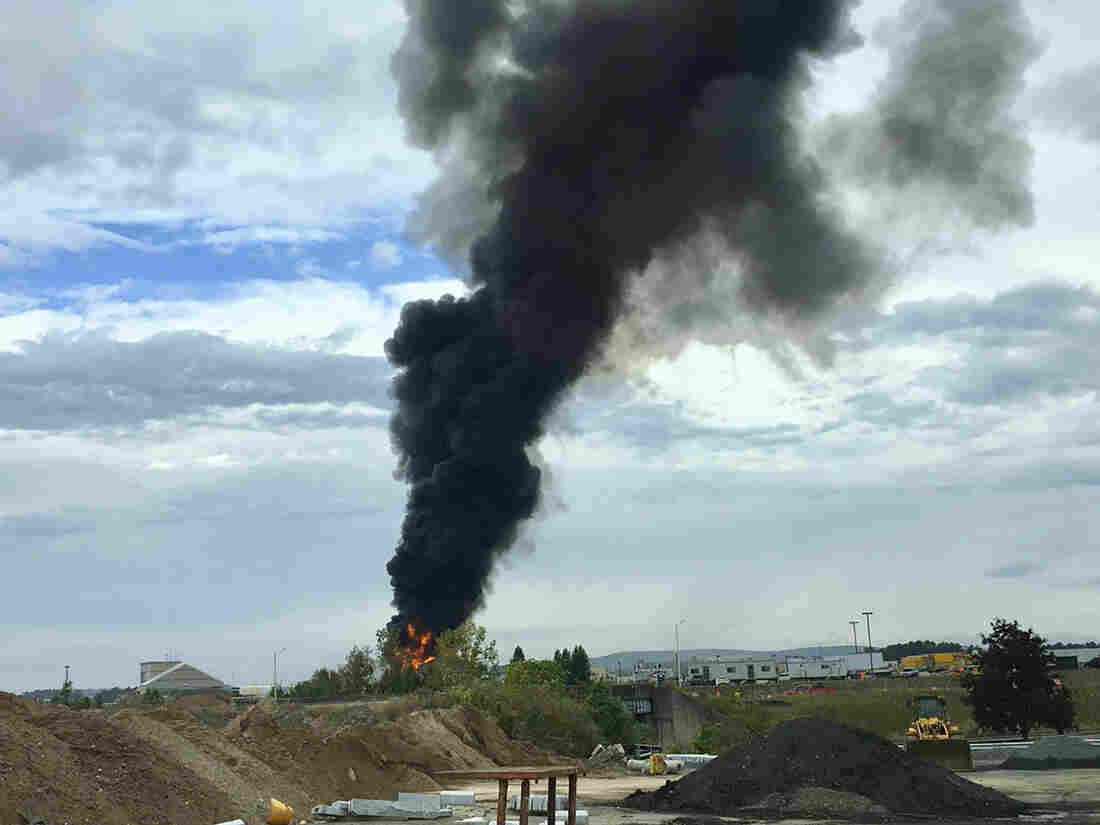 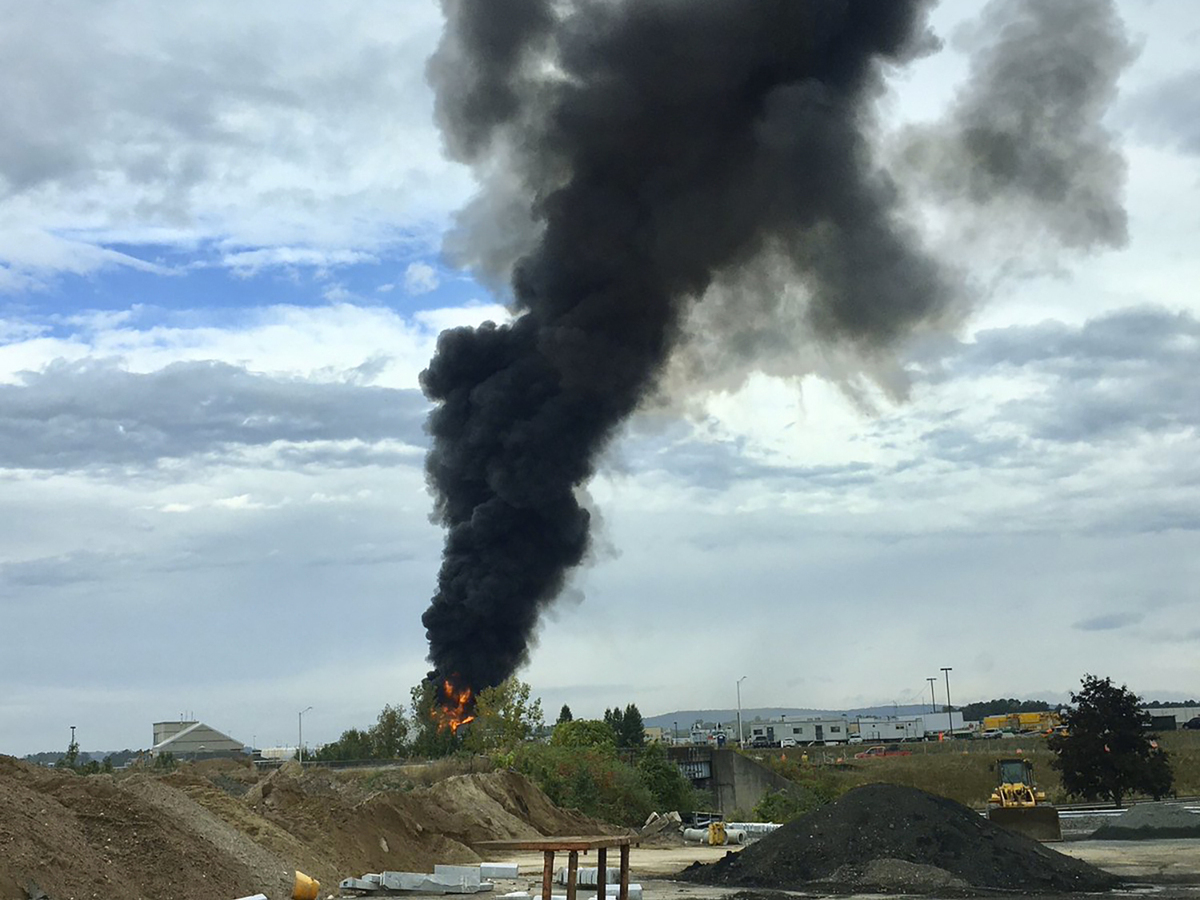 A World War II aircraft crashed Wednesday morning when it was attempting to land at Bradley International Airport near Hartford, Conn., according to the Federal Aviation Administration.

It wasn’t immediately clear how many people were on board the plane or whether there were casualties. However, Connecticut Public Radio reported that “Hartford Hospital confirmed that it is expecting at least six people to be transferred to the hospital.”

The plane was a vintage Boeing B-17 and it crashed at the end of a runway at 10 a.m. ET, according to the FAA. There was no immediate word on the cause.

The airport in the town of Windsor Locks said in a tweet that “we have an active fire and rescue operation underway” and that the airport was closed. The FAA said it has “put in a ground stop for flights that are destined for the airport.”

We can confirm that there was an accident involving a Collings Foundation World War II aircraft this morning at Bradley Airport. We have an active fire and rescue operation underway. The airport is closed. We will issue further updates as information becomes available.

Aerial images from the scene show a destroyed and charred plane, and several buildings around it appear to have sustained damage. Local and state police said they were responding but did not immediately provide further details.

The plane belongs to the Collings Foundation, a nonprofit that provides educational programs about aviation history. The foundation has a touring exhibition of antique aircraft called the “Wings of Freedom Tour” featuring five WWII planes. 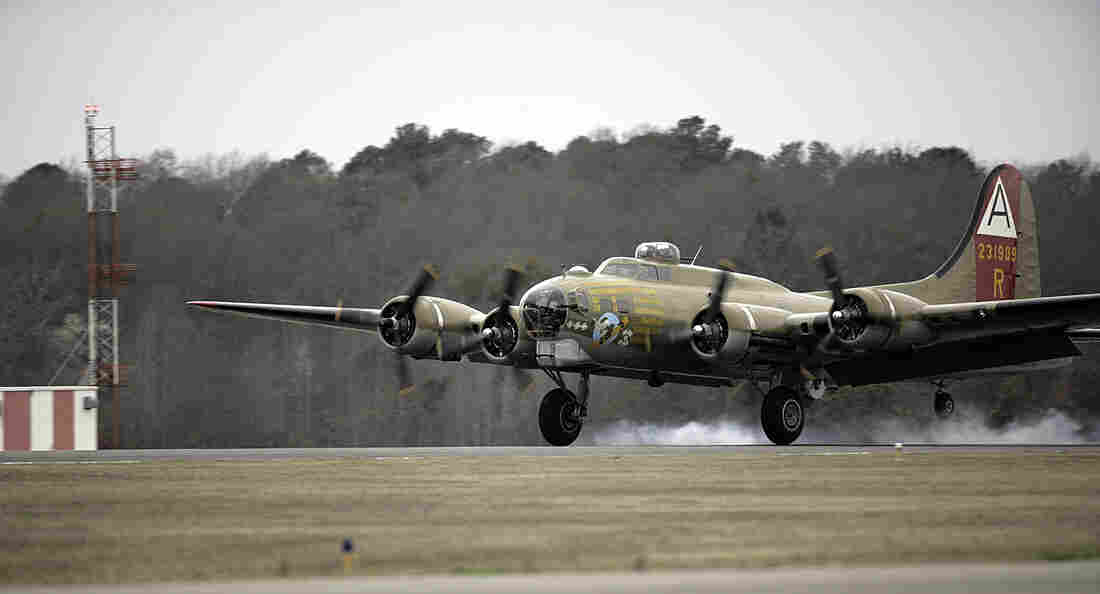 A B-17 flying fortress WWII bomber belonging to the Collings Foundation landing in Texas in 2010. It’s not clear if this is the same B-17 that crashed on Wednesday.

The tour has recently offered opportunities for the public to fly for half-hour rides in the vintage aircraft.

“Our thoughts and prayers are with those who were on that flight and we will be forever grateful to the heroic efforts of the first responders at Bradley,” the foundation said in a statement. “The Collings Foundation flight team is fully cooperating with officials to determine the cause of the crash of the B-17 Flying Fortress and will comment further when details become known.”