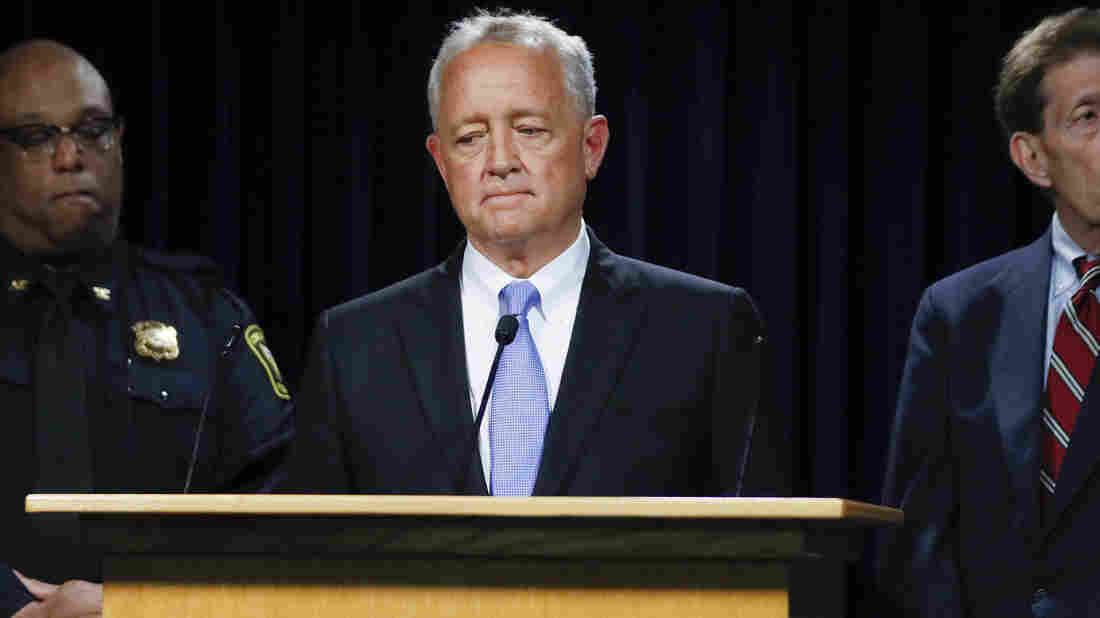 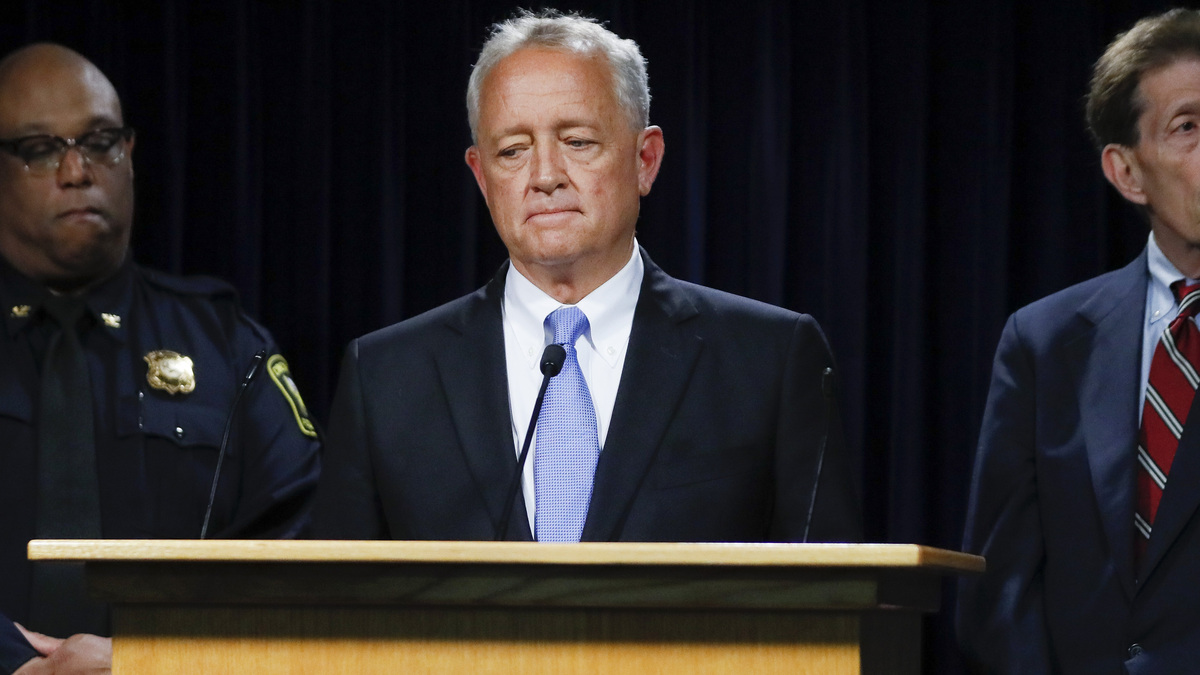 A man considered by federal law enforcement to be perhaps the deadliest serial killer in U.S. history was charged on Friday over the strangling deaths of two women in Ohio, charges that come after he admitted last week to killing three others in the state.

The five new victims of Samuel Little, 79, originally from Lorain, in northeastern Ohio, are believed to be among the more than 90 women he has confessed to killing. Little is already serving three life sentences for killings in Los Angeles in the 1980s.

The latest charges filed by prosecutors in Cincinnati are part of what authorities say was Little’s murderous rampage, killing women across 19 states over nearly half a century ending around 2005.

Hamilton County Prosecutor Joseph Deters told reporters that serial killers like Little are difficult for most people to comprehend.

“The reality is, they have a compulsion to kill people. They’re not insane,” Deters said. “They’re nothing but evil.” 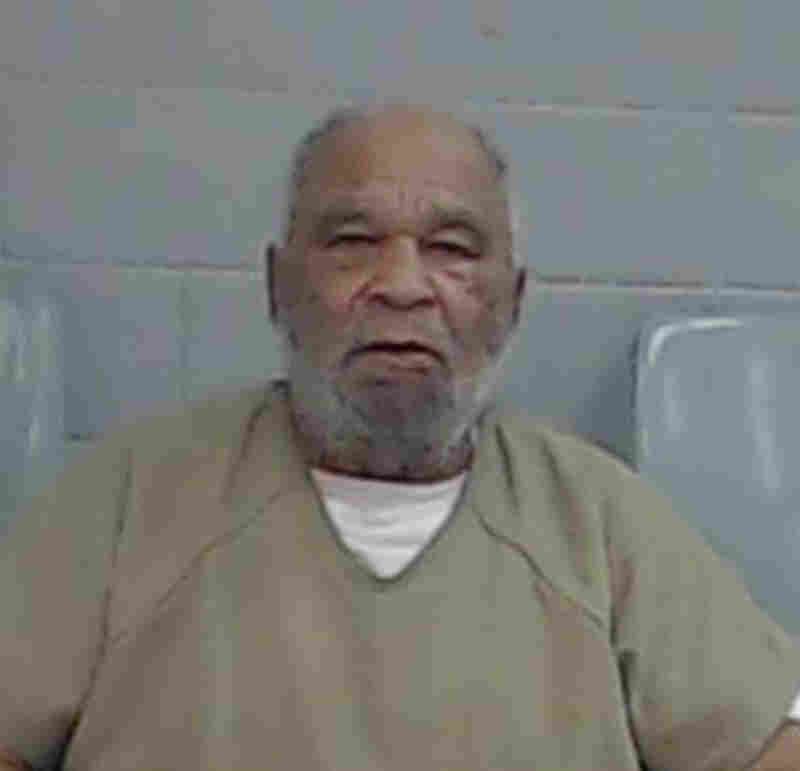 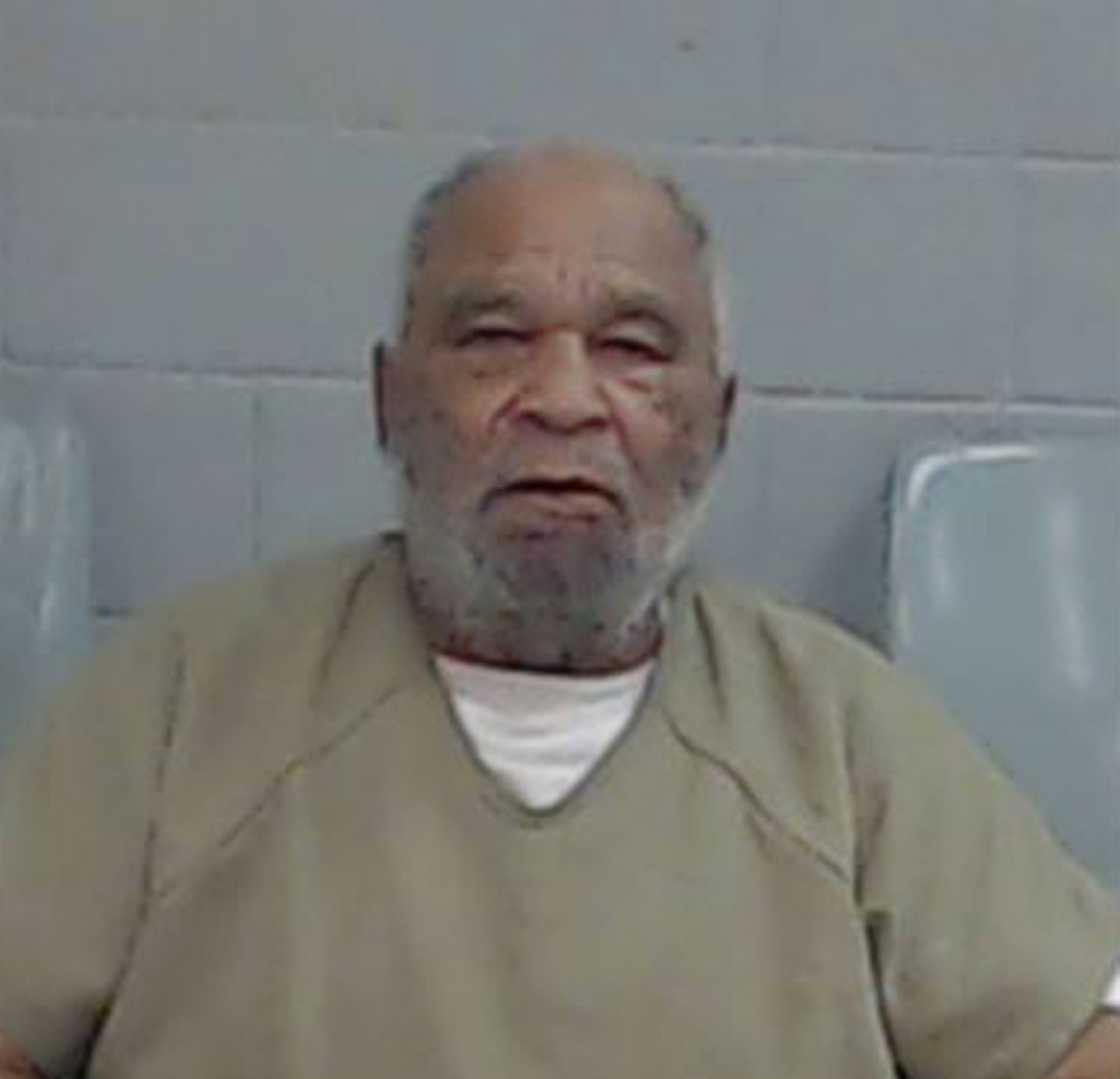 The Ohio prosecutors named Anna Lee Stewart, 33, who was strangled to death in October 1981, and an unidentified woman also thought to have been murdered by Little more than 30 years ago as victims in the case.

Deters said Little has agreed to plead guilty to the murders, which he is set to do in August. The cooperation, Deters said, came in exchange for sparing Little the death penalty.

Little, who is ill with diabetes and heart disease and is imprisoned in a Los Angeles facility, has drawn haunting sketches of many of the women he says he killed decades ago and remembers details about the crimes, but he has trouble remembering the names of his victims, investigators say. His method, though, follows a similar pattern.

“He strangled them. That is the way he enjoyed his pleasure,” Deters said. “He specifically looked for girls with a certain neck type,” he said. “That’s how twisted this guy is.”

Prosecutors say Little was a shoplifter by day who moonlighted as a violent attacker who spied on troubled neighborhoods and targeted women who were homeless, prostitutes or addicted to drugs. Targets, prosecutors said, Little deemed “no one would miss.”

In 2012, police arrested Little at a Louisville, Ky., homeless shelter. Authorities then extradited him to California on drug charges, only to have his DNA quickly matched to three unsolved murders in the 1980s, according to the Federal Bureau of Investigation. Little was then convicted and sentenced to three consecutive life sentences with no possibility of parole. Over time, the scope of his murders came into sharper focus.

Gary Ridgeway, the man known as the Green River Killer, pleaded guilty to killing 48 women in 2003 but confessed to murdering 71, which would make him the deadliest serial killer in American history.

But Deter, the Ohio prosecutor, said federal officials believe that Little was even more deadly.

“The FBI has told us that he’s the most prolific serial killer in the history of America,” Deter said.

In wake of Game 5, officiating takes focus as Blues prep for potential clincher...
Scroll to top